When we founded LiveWork Denver in 2005, live/work meant something a bit different than it does now.

Clients seeking spaces for life and work were artists, creatives and other entrepreneurs.

Over time we’ve seen more of us introduced to the joys and challenges of working and living in the same place. 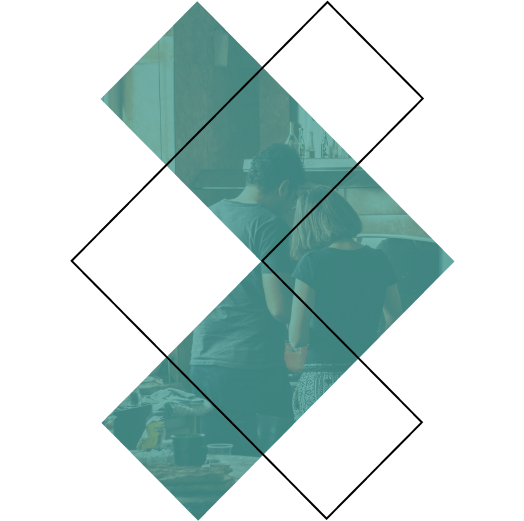 Even though the increased demand may be new, our experience and knowledge isn’t — we understand the complexities, nuances, and that live/work life exists in a spectrum. 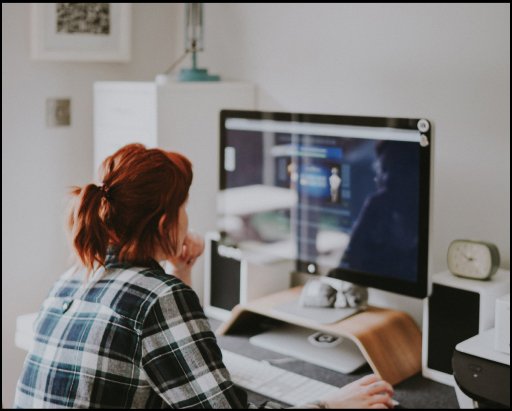 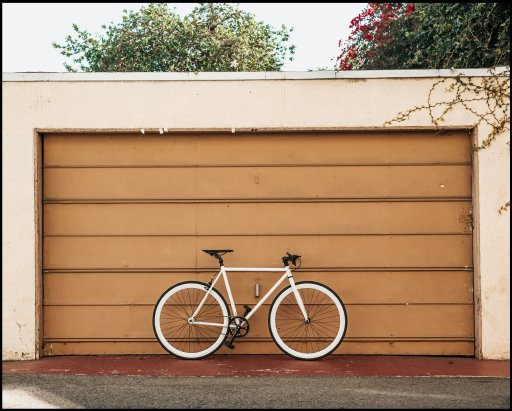 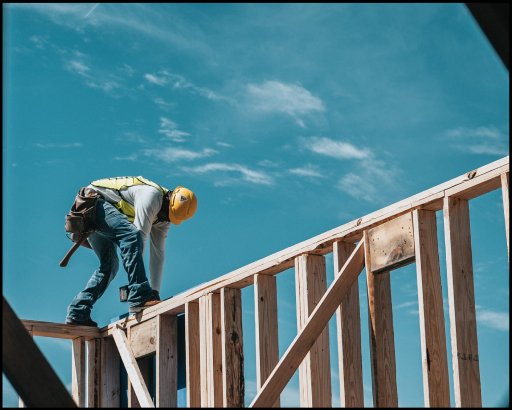 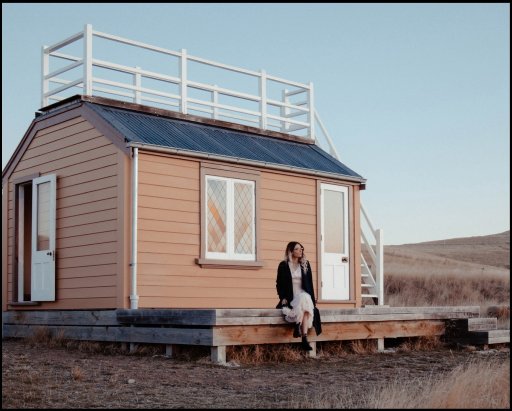 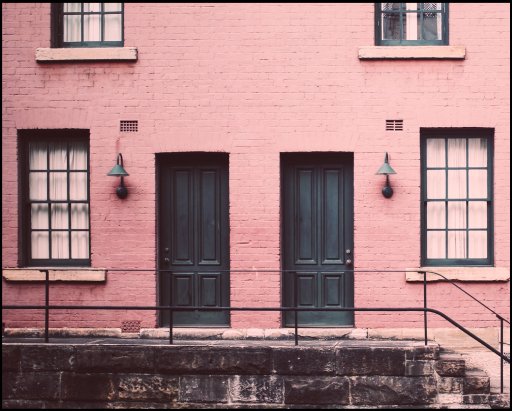 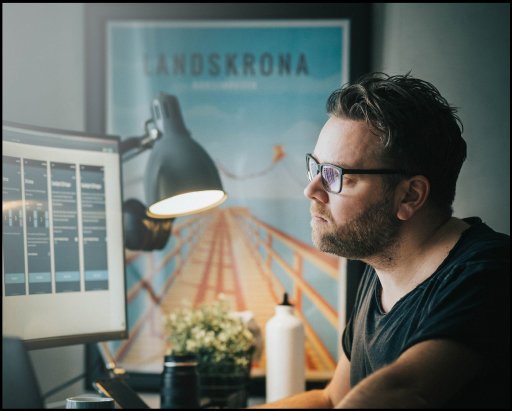 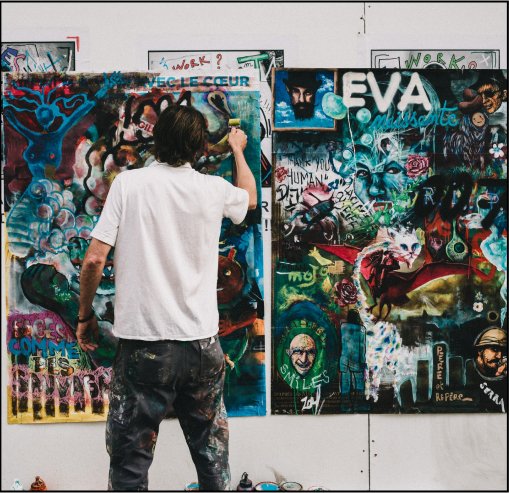 Because live/work space is highly personalized, knowing your individual needs will determine the property types appropriate for you.

We start with each client’s vision: What does day-to-day life look like in your mind’s eye?

What’s your ideal live/work experience? Does your business need signage? Parking? Do you see more than one client at a time?

When we helped Dwight and Danielle find a 3-bedroom, 2-bath house, the goal was to give Dwight rehearsal space for his music career. 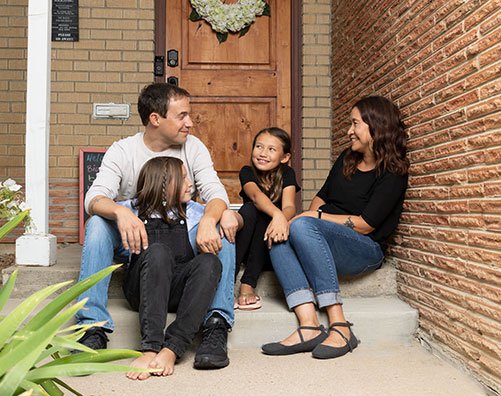 After Dwight went back to school for web design, we conducted a pre appraisal before the couple financed converting the existing garage into an office and bathroom. A few years later we helped them determine the feasibility of building a new, 2-car garage that’s ADU-ready (meaning it has a thicker foundation and specific structural details to support the additional weight and electrical needs of creating additional dwelling space later on). We also reviewed the area zoning to help the couple plan for the future.

For now, there’s a shiny new garage with storage space above. Later, when they’re ready, Dwight and Danielle will be able to add that ADU.

We’ve now worked with this couple for more than a decade as they’ve tapped into their equity and continued adapting their property to their evolving live/work life.

They’ve also had kids during this time, so their lives and the demands on their home have changed outside of work, too. Because they bought a flexible space on a large lot, Dwight and Danielle have been able to build wealth and reinvest in the house.

Successful live/work spaces match the right property with the right financing to bring your vision to life.

The property type decides the type of loan and the type of lender that will be needed to make your dream a reality. A property’s zoning will make a difference, too. Don’t panic: We know all those details so you don’t have to! 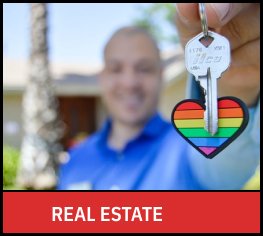 Our trusted agents will ensure you’re supported with every aspect of the process of buying or selling. 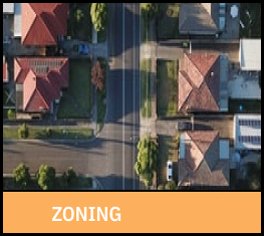 We help you understand zoning codes, general application of codes, and general uses for specific properties. 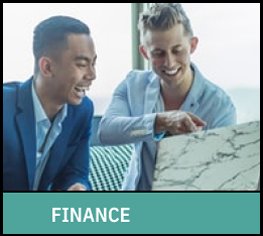 We understand many types of financing and can connect you to the right people to make buying, selling or investing a reality. 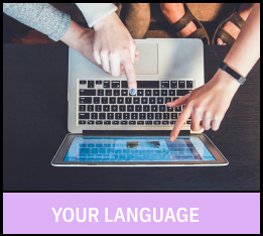 We know each client is unique, so we take the time to learn about your needs and meet you where you’re at.

Our skill set helps us guide real humans through processes that can, at times, feel very unhuman. 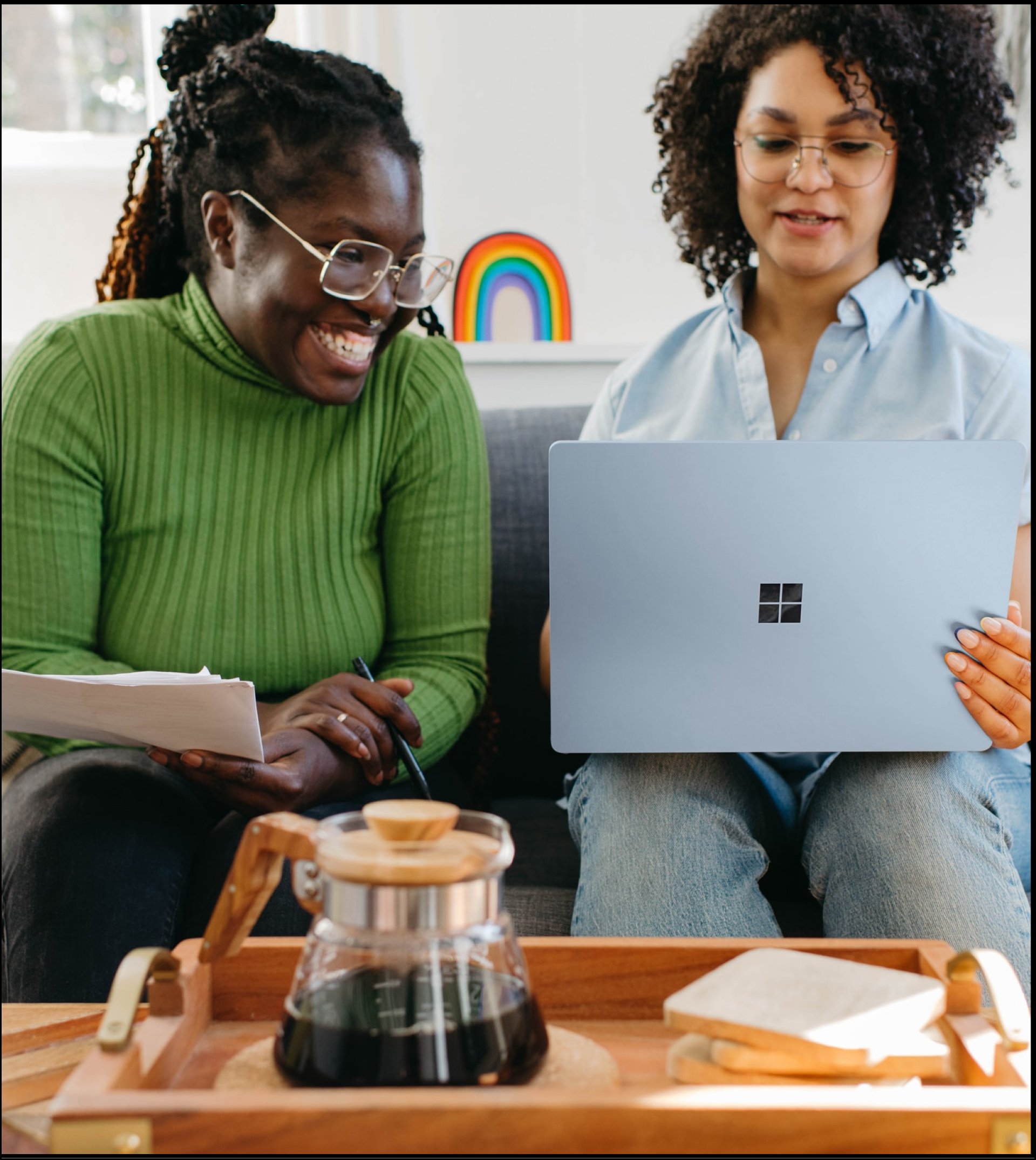 We understand the financial picture of entrepreneurs & creatives.

We know our clients may have multiple income streams—we’ve made sure the gig economy isn’t a problem.

We only work with lenders who are well-versed in the variety of live/work property and in the know about the financial picture of many in the arts, entrepreneurial, and creative sectors.

Meet our preferred lending partners and the other resources we turn to.

Our skill set helps us guide real humans through processes that can, at times, feel very unhuman.

We understand the financial picture of entrepeneures & creatives.

We know our clients may have multiple income streams—we’ve made sure the gig economy isn’t a problem.

We only work with lenders who are well-versed in the variety of live/work property and in the know about the financial picture of many in the arts, entrepreneurial, and creative sectors.

Meet our preferred lending partners and the other resources we turn to.

The following questions will help you get clear on how you’d love to live & work.

How much space do you need for your life and how much for your work?

What level of physical separation do you need between your work and your life?

Where is your business on the residential to commercial spectrum?

What are your needs for signage, parking, power, ventilation, employees, sound control?

Does your business rely on foot traffic?

How long have you been in business?

Getting excited about a live/work space?

We’re ready to bring the pieces together of your unique live/work dream! Register for an upcoming class to get the low-down. Bring your questions and get inspired.

Scared to go it alone?

Artists living in community housing are a great match. If your dream involves something like shared kilns, shared expenses, and/or a shared future, register for our Co-Buy Curious class! 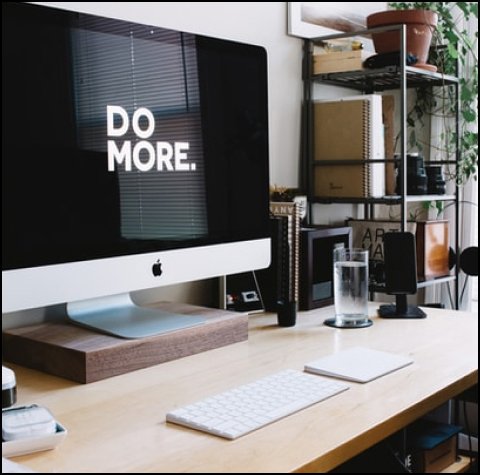 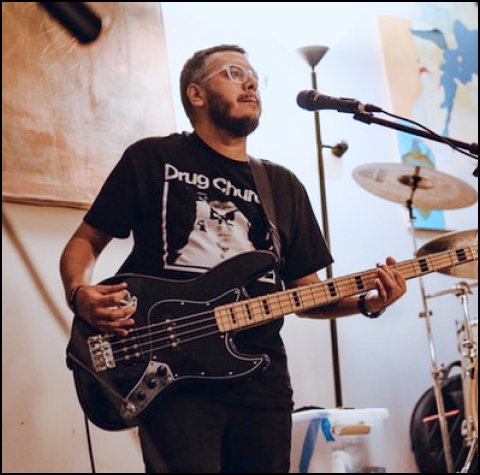 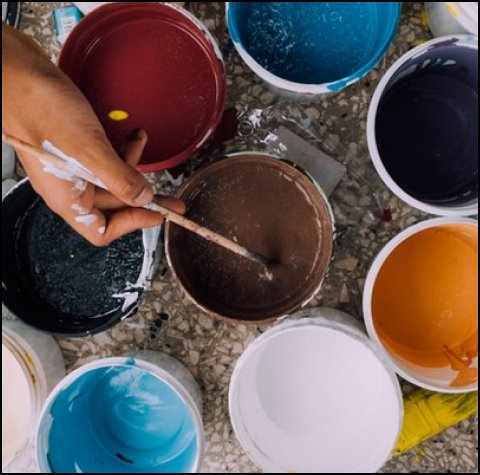 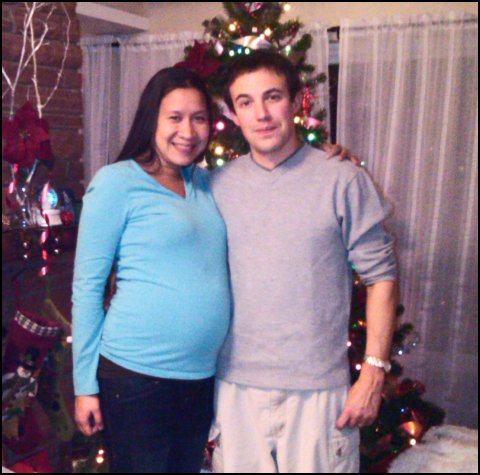 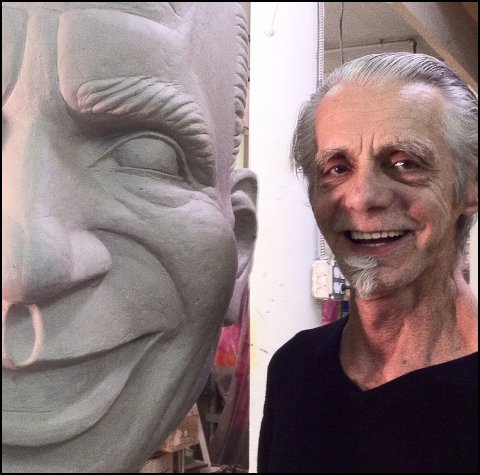 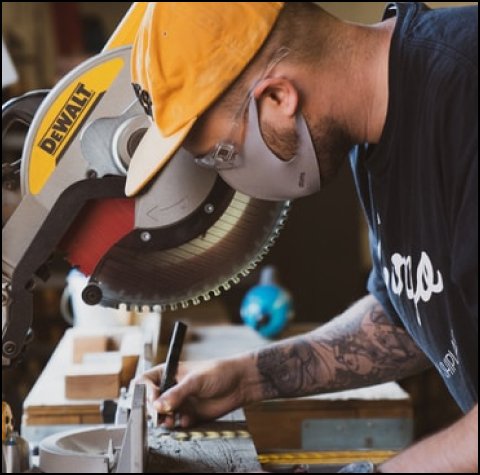